When You Can't Stand Your Boss

Should you quit, rebel, or hide?

After my company went through a restructuring, our president created the position of vice-president over engineering — my area. Instead of reporting to the president, I started reporting to this new VP.

We really did not hit it off personally. He was incredibly prideful and condescending in how he treated people. He took over a project that I had been leading and caused it to go over budget. To make things worse, he told our president and head of Human Resources that I was the one driving overspending. As our president investigated, it became clear that decisions by the new VP, not me, had caused us to go over budget.

During my time reporting to this VP, I became very unhappy and prepared to leave the company. I had started to look for other positions and even traveled to do some interviews. In the midst of this, I also blocked off time for prayer and fasting. One night, after my family had gone to bed, I sat in the living room with my Bible. I read Ezekiel 2:6:

I felt God impressing on me that I needed to be still, to wait, and not leave. It was as if God told me that he had important things to teach me in this about perseverance, endurance, and his care for me.

A year later, this VP quit. It turned out he had been treating others badly as well. He had almost gotten into a fistfight with the head of marketing at our company!

Sometime after the VP left, I was promoted to his position. I thought about the story of Joseph when this happened. Obviously, Joseph went through a lot more hardship than I did, but I still felt parallels of working through difficulty and God’s faithfulness.

Several years later, I got an email from the president of another company I was working for about this former VP because they were considering hiring him. Because they knew I had worked with him, they asked for my feedback about him. I thought about using this as an opportunity to trash his reputation, but I then I recalled Romans 12:17-21. Clearly, taking revenge is not God’s way. So, I wrote a very restrained response to that email, saying that my own personal experience with the former VP was not the best and suggesting that they talk to others who had worked with him, too. The president did so and, based on what they found, decided not to interview him.

One of the key Scriptures for my life has been Psalm 37. David spent much of his life on the run from Saul, but he understood the importance of trusting God:

Trust in the LORD and do good;
dwell in the land and enjoy safe pasture.
Take delight in the LORD,
and he will give you the desires of your heart.
Commit your way to the LORD;
trust in him and he will do this:
He will make your righteous reward shine like the dawn,
your vindication like the noonday sun.
Be still before the LORD
and wait patiently for him;
do not fret when people succeed in their ways,
when they carry out their wicked schemes.
Refrain from anger and turn from wrath;
do not fret — it leads only to evil. (v. 3-8)

I thought about these verses during my experience with that former VP. God used that part of my career to teach me about trust and obedience. And he can do the same for you if you seek him. ●

Unless otherwise noted, all Scripture quotations are from THE HOLY BIBLE, NEW INTERNATIONAL VERSION®, NIV® Copyright © 1973, 1978, 1984, 2011 by Biblica, Inc.® Used by permission. All rights reserved worldwide. 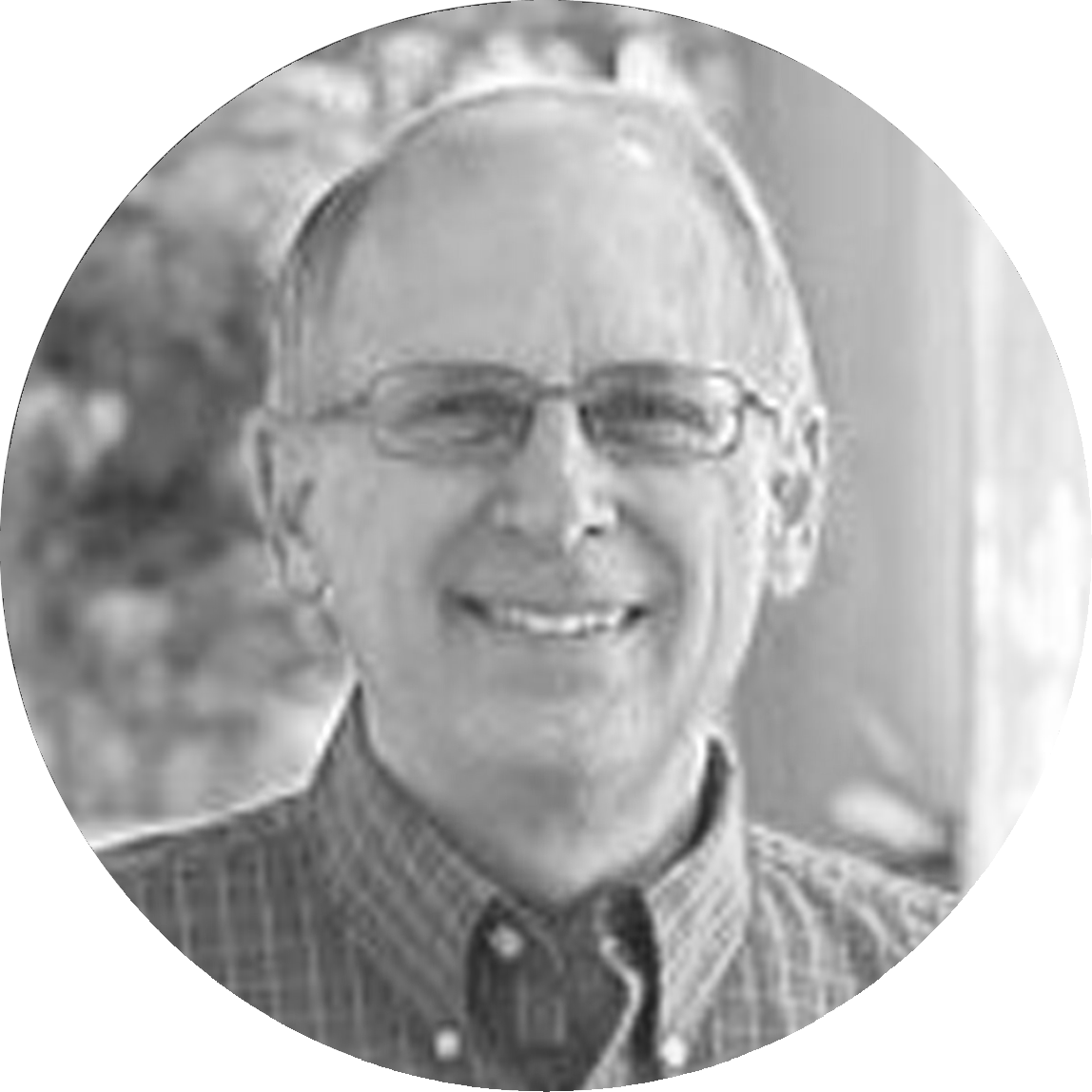 Ray Brown worked for a multinational corporation in the electrical industry with major operations in the U.S., Mexico, India, Canada, and China. Ray retired in 2017 and now lives in South Carolina where he teaches International Business, Financial Management, and Entrepreneurship online. Ray makes his expertise available to you through Missional Impact’s mentor network. | Read Ray’s full bio. | Send a question to Ray.

From our friends at TheologyofWork.org

The importance of White Space and what it isn't-

What is WhiteSpace- Juliet Funt gave an amazing talk at a Global Leaders Summit and even included a fre...

How To Heal A Disagreement With Someone Who Dislikes You

As we live out our faith in the world, we need to look different, because we are different. We extend grace...

And whatever you do, do it heartily, as to the Lord and not to men, knowing that from the Lord you will rec...

See which tags match your interests. Create an account today